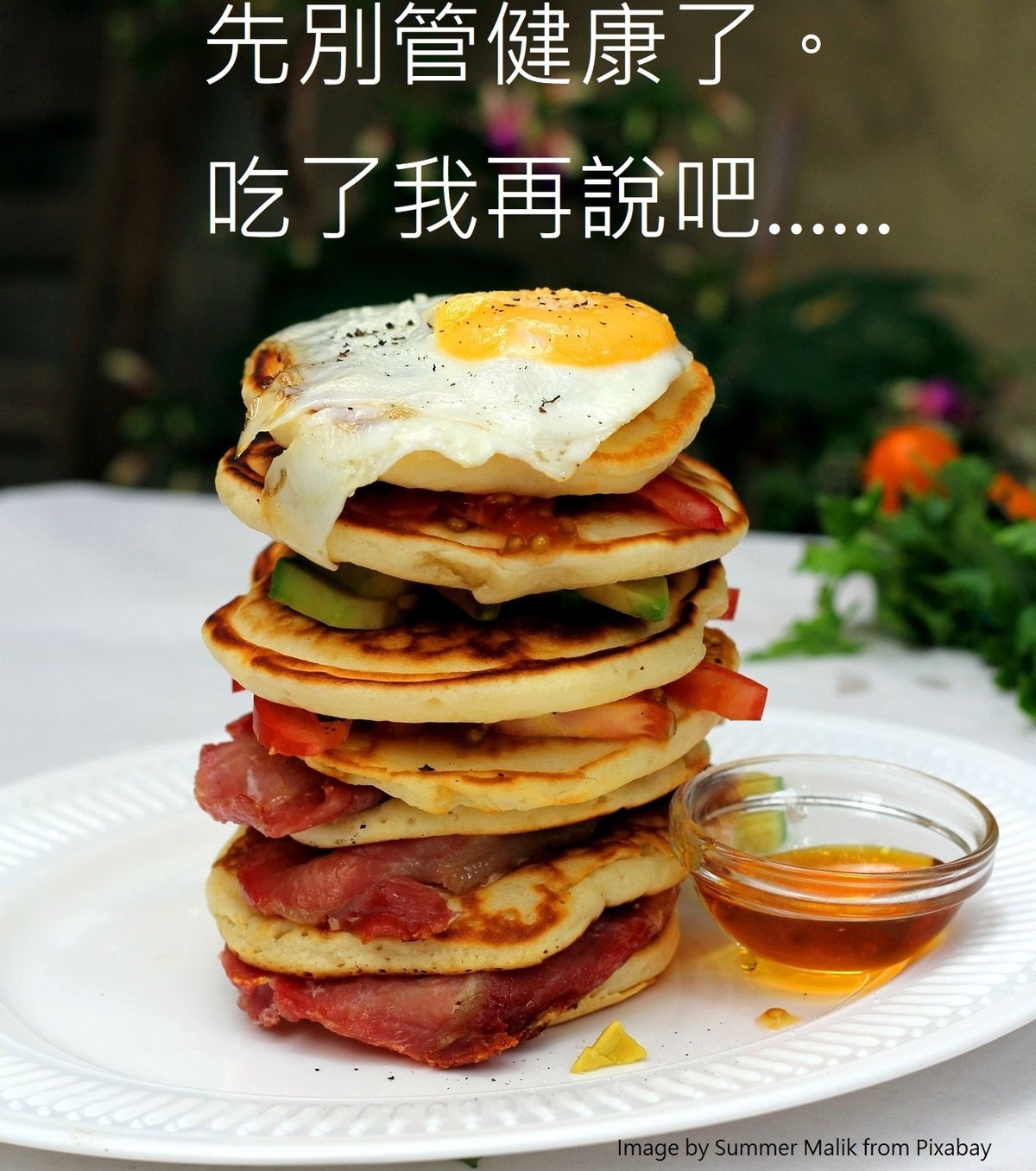 Eating a high-fat high-protein meal after getting off work or a greasy brunch on holidays has always been the first choice to relieve stress. Normally, after big meal, we might just concern about #diabetes or #obesity. But recently, scientists in the United States discovered that after eating a large amount of saturated fat meal, the concentration would decrease significantly. (Madison, 2020)

Everyone must have heard of the theory that "eating too much, blood will flow to the stomach and cause sleepiness." But the truth is a nerve system effects our brain, which is " #Gut-Brain-Axis ". This Gut-Brain Axis passes from the brain to the stomach and intestines, and allows the brain to receive a large amount of information from the stomach, and even the message of microbes in the stomach to affect the judgment or even our mood, so it is also called Microbiota-Gut-Brain Axis.(Appleton, 2018)

Or how about eating some #ERADER?