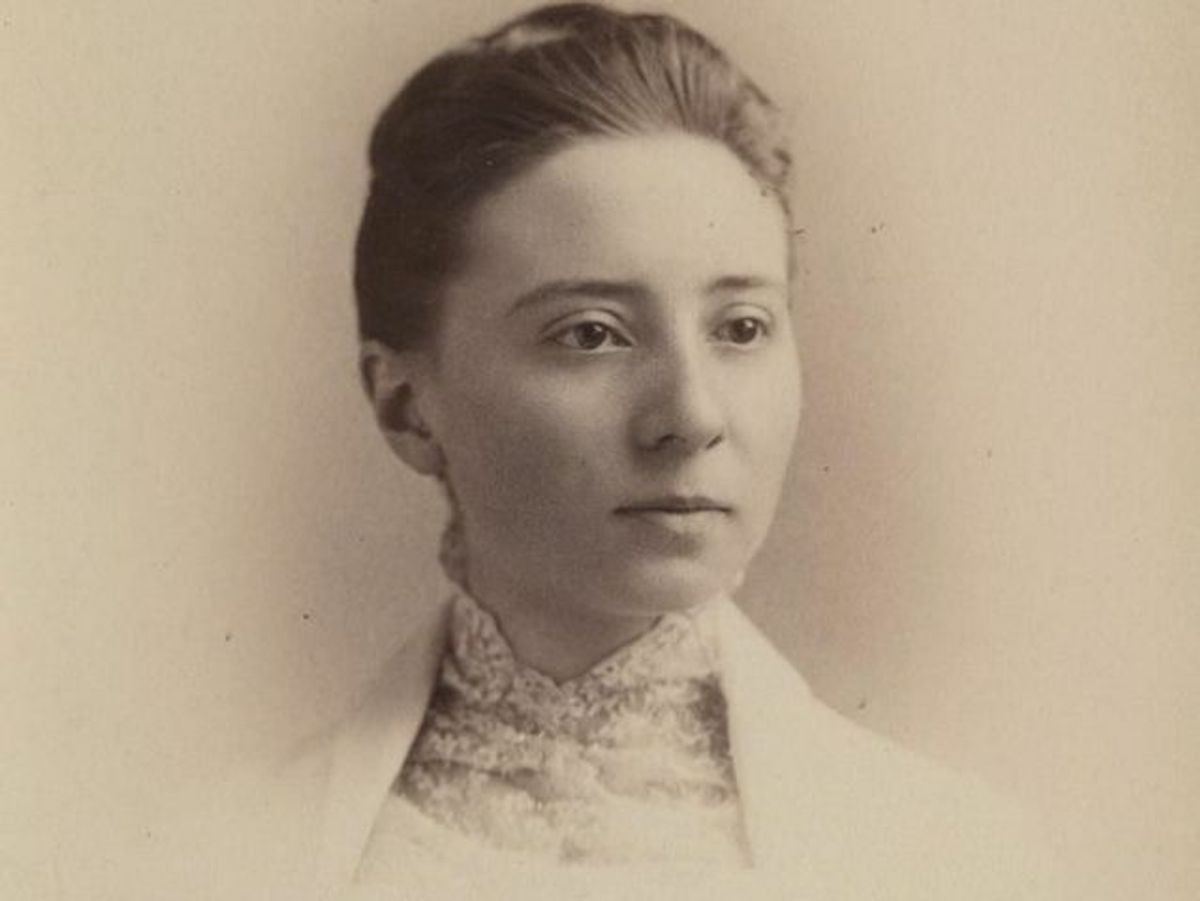 Mother’s Day just passed, but a thankful heart to mother should ever last. <3

Here, we are going to share a story about a great scientist and the fighter of gender equality - Clelia Duel #Mosher.

Mosher was born in 1863, New York. Because of her physician father, she was very interested in biology and medicine. After she grew up, she got the master and M.D. degree from Stanford University and Johns Hopkins University School of Medicine respectively.

Mosher had researched a spectacular subject, #menstruation, which no one had ever wanted to devote in that period. She had surveyed 2000 women and 12000 menstruation cycles, and realized that personal hygiene is one of the most important reasons to induce menstrual cramps. To tackle cramps, she invented the Mosher breathing exercise, which might be the old type of #CoreExercises, and also she might be the first American doctor who advocated core exercises to alleviate the cramps.

In that conservational Victorian era, a woman who wore corset and kept obeyed and silent was the best woman. However, as a college student, Mosher broke the taboo to gather the data about women's sexual habits. She surveyed 47 high and middle class women. As a result, 35 women elaborated they desired sex and did birth control. This result has shown the true face of Victorian women. Nevertheless, this survey had never been published by Mosher because of the atmosphere of society until Stanford University did it in 1973. This research not only revealed the life of Victorian women and also inspired the #feminism.

Mosher was a great scientist and a pioneer of #GentleEquality. In 1932, she wrote: “Born into a world of unlimited opportunity, the woman of the rising generation will answer the question of what woman's real capacities are."

Mosher breathing exercise could help to decrease the pain of menstruation. With #soothepatch, the cramps could be alleviated more! More details: https://www.lamarckbio.com/collections/patchpark